skip to main | skip to sidebar

Sometime in 2010, I found myself in front of a collectible shop with a sign saying 'Free Baseball Cards - inquire within.' So I inquired and I ended up going home with two ginormous boxes of baseball cards. Why did this seem like a good idea? Because the year before, I had picked up a stray pile of cards and decided to draw on them. I saw potential in the motions and the actions and the dynamics depicted on the cards and drew to them. With all of these cards at my disposal, a few eventually became fifty, fifty became a hundred, and now I have a project that will probably never officially end.

These are the first eight. Every Wednesday, I will post more. 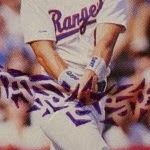 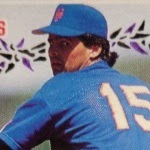 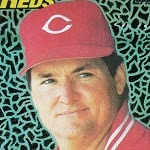 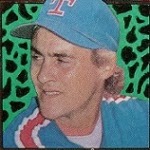 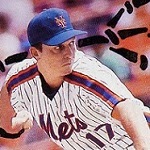 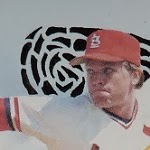 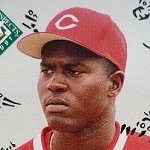 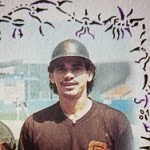 Posted by Adam Heffler at 4:02 PM No comments: 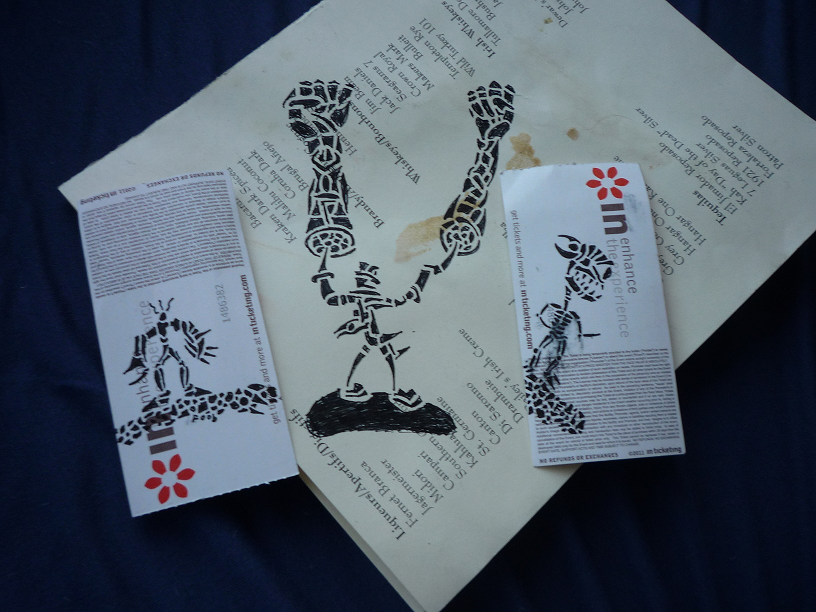 Menu title: “Lift Your Skinny Fists Like Antennas To Heaven”
Posted by Adam Heffler at 8:52 PM No comments: